This château (castle) holds an important place in the history of our village of Gueberschwihr. History books mention that the village’s coat of arms represents the stepped gables of Château Mittelbourg as they were during the 15th century…

To understand this story, we need to go back to the Armagnac invasion of 1445. In the absence of their menfolk, the women of the village took refuge from the invaders in the Mittelbourg castle and fought off every attack. Books relating those events speak of “the heroic resistance of the women of Gueberschwihr” as well as “an old fortified manor house wreathed in legend and glory”. The fact that the women were able to defend this fortress on their own was not lost on the men who returned to Gueberschwihr, who went off to kill the man in charge of the Armagnac army and put an end to the bitter struggle. Later wars and battles did not spare the village, and then the Château was almost completely destroyed in a fire (see the photo opposite).

The ruins were sold by the town council to a private individual who renovated the building as a traditional house, keeping the foundations of the castle and its 13th century cellar that still exists (today it welcomes our customers for wine tastings… !) and the fortress walls that are more than 2 metres thick. The external decorative elements and the well located in today’s tasting cellar were also preserved.

When this house was bought by the great-grandfather of today’s estate owner, Georges Scherb, it looked like a traditional manor house. His grandfather Bernard (who founded the present-day wine business) inherited it and lived there until he sold it to his son, Pierre, father of Georges.

When Pierre realized the historical importance of the house, he wanted to restore the characteristic stepped gable ends that inspired the Gueberschwihr coat of arms. He restored it in the image of the original Château with its stepped gables, tower and remaining historical vestiges. The only difference is that today’s building is one storey lower.

Georges Scherb has continued the project of his father, who sadly did too young, obtaining the right to restore the title of “Château” to the building in which he grew up.

Today we are proud to promote the Château Mittelbourg brand all over the world ! 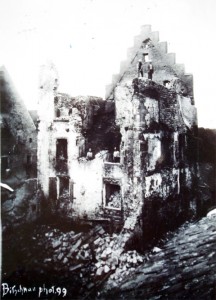 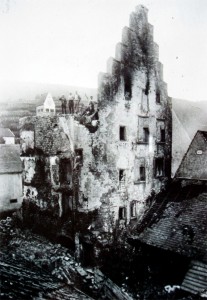 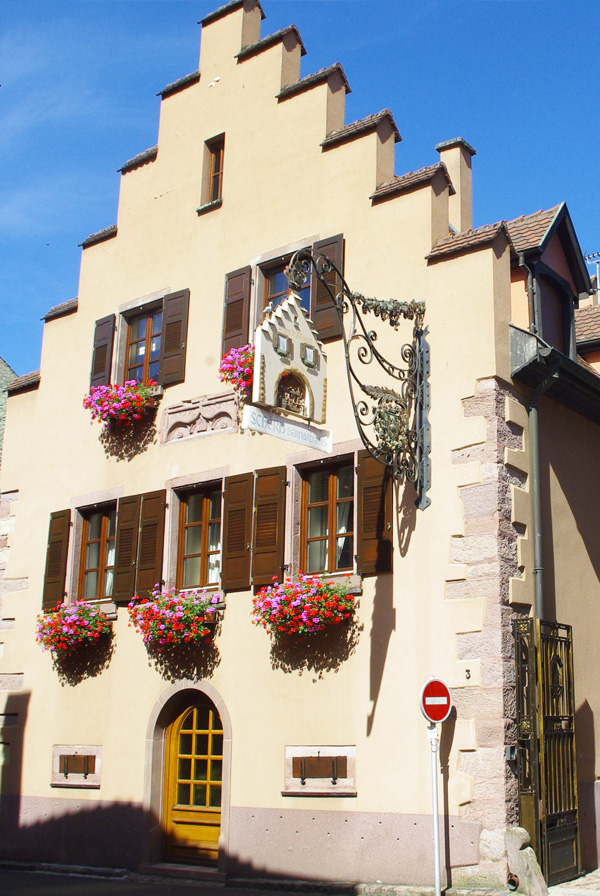 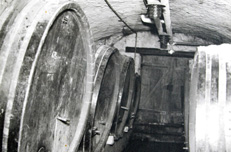 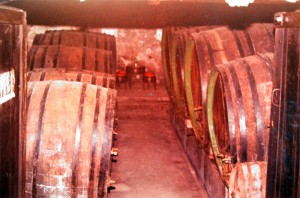 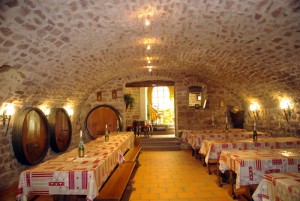 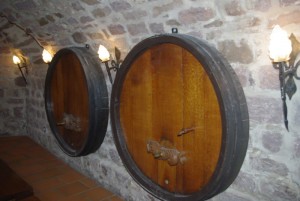